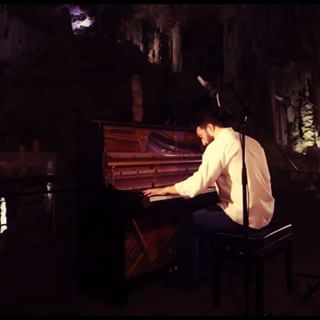 Elias Haddad high production value video Elias Haddad – VISIONS VIDEO CRITIQUE:  I recently reviewed a wonderful new CD release by Elias – VISIONS; as a part of the package he sent me, this excellent video was included… before I ramble on too much, I want you to watch this (from beginning to end notes), because it’s an experience in and of itself…

As you were able to see, the visuals are totally stunning… the Jeita Grotto in Lebanon is pitched as a “New 7 Wonders of Nature”, and with the excellent production values that Elias and his folks put into making this inspiring adventure, it is among the best solo piano videos I’ve seen (yet) in 2017!

Another amazing feature is the upright piano that Elias plays on this one… there are overtones flowing that likely could not be achieved with concert-class instruments… of course, a great deal of that is Elias’s extraordinary talent (just) shining through.  I don’t know this, but I would imagine (from my own keyboard playing experiences) that Elias spent a fair amount of time “getting to know the echoes” before he started this recording.

An absolutely impressive and inspiring visual experience that will be getting many repeated views on my iPhone (yes, I marked it as a FAVORITE)… if you’re a true piano lover, you’ll definitely agree with my MOST HIGHLY RECOMMENDED status for this video!  Be sure and SUBSCRIBE to Elias’s YouTube channel while you are there… I’m fully expecting many more “wonders” to appear there.      Rotcod Zzaj 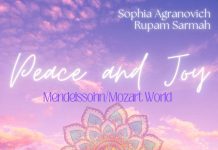 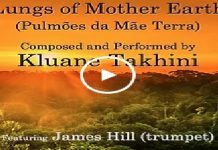 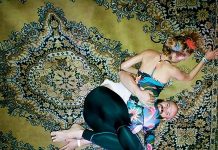 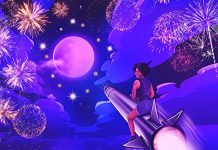