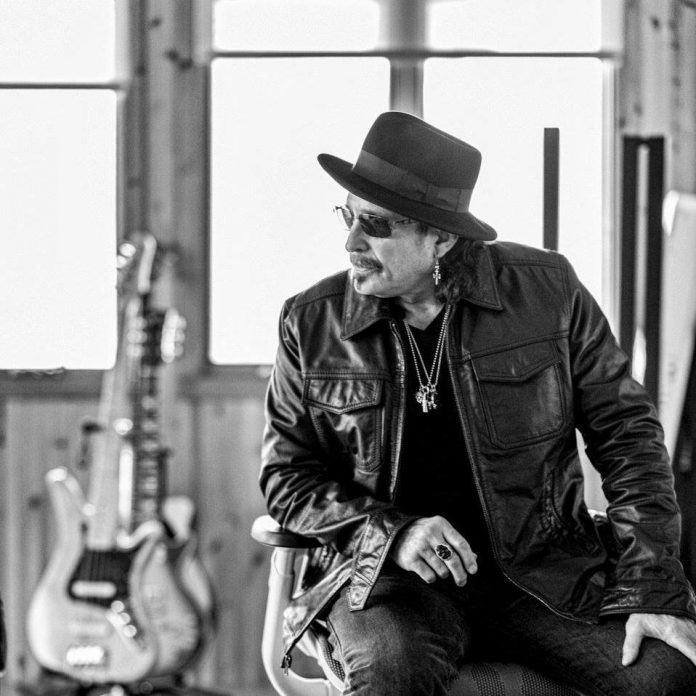 tonyadamo hippest rainman Tony Adamo – RAIN MAN:  My man Tony, from down Modesto (California) way, just ain’t stoppin’ that HIP, people!  I’ve reviewed a lot of music from him, most recently in issue # 154, & have heard this single (at least) a couple of times… this new version, though, features some of the coolest jazz organ I’ve heard (yet) in 2017 from Roger Smith of Tower Of Power records, as well as “right on time” drumming from and Kyron “K-Frost” Kirby.  These gents ROCK it, folks!

Tony is one of my “word artist” heroes… you won’t find or hear anyone on the scene today who “walks the walk” through his hip spoken-word who can do it better.  What’s most amazing to me is that he hasn’t been picked up by any of the “big” labels yet… but, that’s cool, mi amigos, ‘coz in today’s indie world, Mr. Adamo will talk you right ON through how to BE the cool that we all need to be!  The only question I have for Tony is – WHEN is the FULL ALBUM comin’, mang?  I give Tony & his playmates a MOST HIGHLY RECOMMENDED for this ultimately hip song & guarantee that you’ll have this bookmarked or favorited in only a matter of seconds!  Go to his SOUNDCLOUD site to learn more about this enchanting musician!