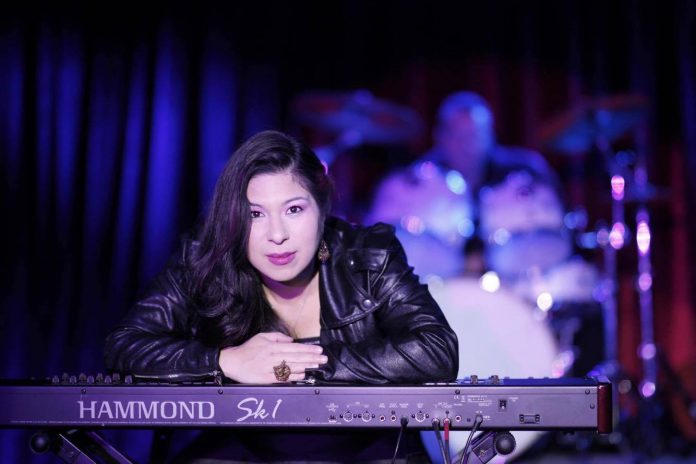 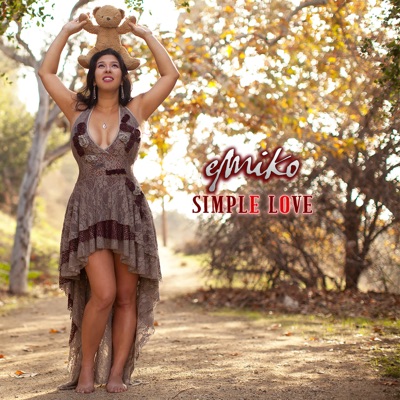 Emiko hammond organ hamfam Emiko – THE MAKING OF  SIMPLE LOVE:  I first “met” Emiko during a Facebook LIVE broadcast in July, 2017… that was in regard to an upcoming project she has in the works (with producer Tommy Faragher), but in my typical fashion, I jumped ALL over the Hammond organ work she has spread all over the net… there is ONE word that best describes every song & every video I saw her play in – PROFESSIONAL!  Whether she’s pumping out high voltage rock on her “key-tar” in LIVE mode at Di Piazza’s, or playing Hadyn’s Sonata in E Minor on the Hammond SK 1, every note, every vocal is at the very top of the energy spectrum!

After discussing things that might be appropriate here, we decided to highlight the “making of” clip for her January 2017 release, “Simple Love”… and now, AS PROMISED, here is the LIVE PERFORMANCE video, released on August 3rd, 2017, of Emiko’s live performance of this wonderful song:

Before I lay down any more words, though, I’d ask that you watch the video in question, “The Making Of “Simple Love”, Emiko’s wonderful new song…

The highlight of this pre-release video is her interaction with producer Ric Cabot Podmore, during the 2016 NAMM show, as well as in the studio during the recording… did you notice how skillfully her background singers are woven into the fabric of the video… a top-flight introduction to her exciting new song!

The song itself is about how important her family, in particular her son, are to Emiko.  It is one of the most powerful and penetrating songs I’ve heard this year, and truly hammers home how important it is to hold on to all the memories and dear times we are given with our family members.

You can purchase the song on iTunes via the link below, and as I said above, come back here on Thursday, where you can watch Emiko perform this lovely and inspiring piece of music LIVE!