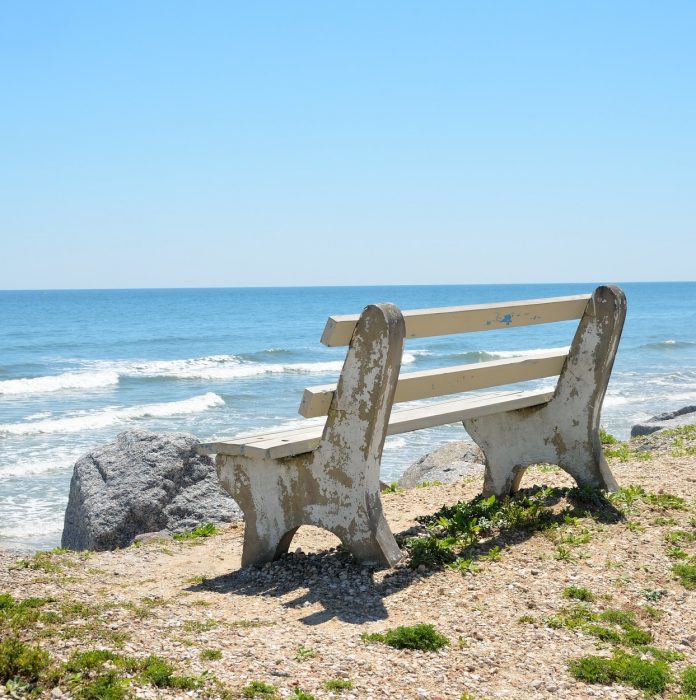 Sweet sheer guitartistry Randal Meek – LONGINGS:  Readers who read my reviews on a regular basis know that it’s been (quite) a while since I’ve written about music due to some surgeries that took place in December, 2021 and January, 2022… after checking all the albums “open” for review, Randal’s beautiful album is the one I chose for my return to writing… you’ll easily understand why when you watch his solo performance of the title track, “Longings“, from his sweet sheer album…

If you enjoyed that performance as much as I did, be sure to SUBSCRIBE to Randal’s YouTube channel, where you’ll find many more videos by him… I signed up right away.

The new release was recorded at Will Ackerman’s Imaginary Road studios… Will described Randal’s music as “stunningly beautiful and deeply heartfelt”; as you listen to the players ((Will Ackerman (guitar), Tom Eaton (piano and bass), Charlie Bisharat (violin), Eugene Friesen (cello), and Noah Wilding (vocals)) on the soothing “Calm Skies“, you’ll understand right away why Will loves Randal’s playing… I predict that this song will be winning awards, to be sure!

I’m always a fan of well-performed vocals, and as you’ll hear on “Boulder Sunrise“, Noah reaches deep down into your soul on this fantastic song… truly one of the most inspiring and moving vocals I’ve listened to (yet) in 2022.

The 2:35 “Ice Tulip” features Randal’s guitar in solo mode, and you’ll be returning to this tune often via “replay”… DJ’s ’round the globe will be spinning this track over and over on their playlists… another sure-fire winner!

Despite my recent personal trials, I was easily able to rise above them as I listened to “Spirit Rising“… you’ll find inspiration in Randal’s artistry on this 3:30 gem as well, I’ve (absolutely) no doubt.

I had no difficulty (at all) in making my choice for personal favorite of the 13 songs offered up… “Mo’olio Place” is totally engaging and will help to heal even the most broken spirit(s).  I believe this is another song that will win awards!

Randal and all his players get a MOST HIGHLY RECOMMENDED rating from me, with an “EQ” (energy quotient) score of 4.99.  Get more information on Randal’s website.    Rotcod Zzaj