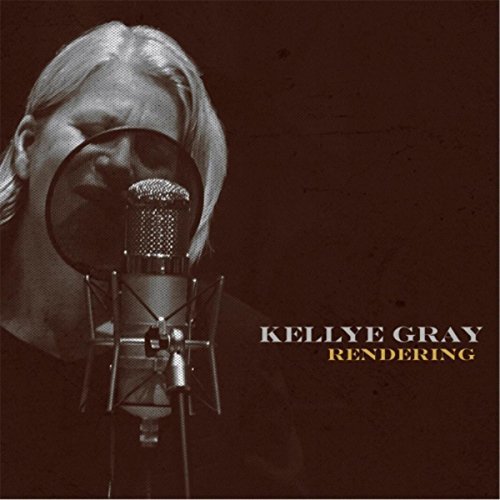 Kellye Gray sultry emotional jazz vocals Kellye Gray – RENDERING:  When I say her vocals are “emotional”, I don’t mean the “cry in your beer” kind… Kellye truly sings from her soul, and as you listen to her on “I’ve Got A Right To Sing The Blues“, you’ll know that she has a whole HEART full o’ blues, & has paid the kind of dues that give her the right to sing ’em, to be sure… the most chilling rendition of the song I’ve heard in a good long time.

An added attraction is that after 20 years or so, the rights to her very first album, titled “Standards In Gray”, were released back to her by the studio… so in addition to the nine tunes on the “Rendering” album, you also get the eight songs that were on her first recording… trust me, as you listen to her performance of “All Blues“, you’ll know that she’s HAD IT (the talent, I mean) ever since she started…. I will tell you right now, you haven’t heard vocal energy like this in a good long while, folks!  Those Jazzheads who dig timeless jazz vocals will HAVE to get this great double-CD for their collection.  It also serves as a great gauge between her earliest performances and 2017, after her seven albums as a leader.

Of the seventeen pieces offered up for your jazz joy, though, it is the sweet & sad opening track, “Don’t Explain“, that won my vote for personal favorite… you’ll hear the spontaneous flow between the players and the singer that Kellye mentions in the promo sheets, & your ears will keep coming back to this tune over & over again!

I give Kellye and her players a MOST HIGHLY RECOMMENDED for this fine release… she gets an “EQ” (energy quotient) rating of 4.98 as well.  You can get more information about this fascinating artist at the Kellye Gray website.         Rotcod Zzaj

Authentic jazz love songs Wayne Powers – If Love Were All