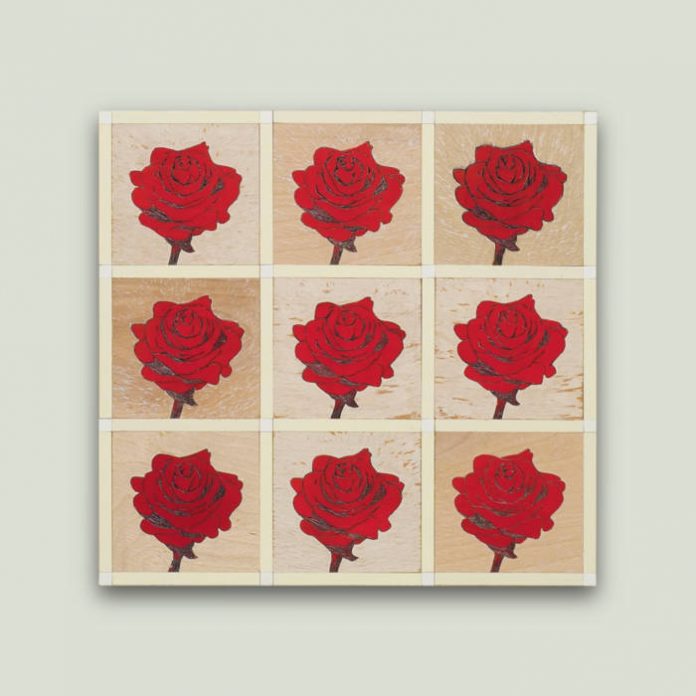 On the 5:25 “Shenandoah“, you’ll hear some glorious trombone work from Alan Hsiao, in one of the most unique performances of this classic tune you will ever listen to; I predict this tune will be getting a LOT of airplay from DJ’s of all types ’round the globe!

Many big band composers seem to try and pack every note from every instrument into just a few phrases that often approach pandemonium… what makes Henry’s compositions so unique is that he has an approach that could be described as “languid” (yet still jam-packed with energy)… that’s best demonstrated for me on a piece called “Witch s Eye“… lively, yet laid-back, if you will – an amazing performance that is my personal favorite of the six songs offered up.