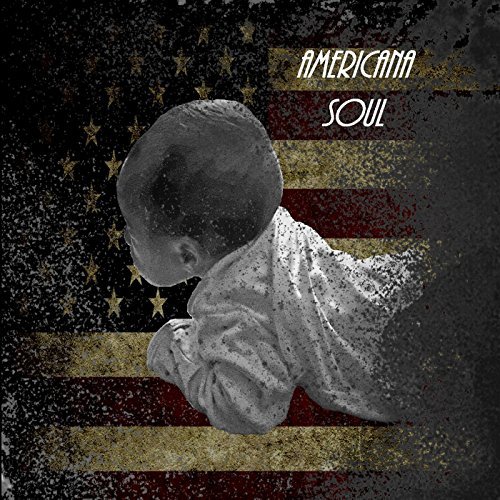 They’ve only been together for about a year, and their first album (EP) is ready to be released – on 12 September, 2017.  SO – since this is pre-release, you won’t really find samples up yet (I’ll be coming back to add them when their AMAZON page for the album goes hot), but I can tell you right now, these gents are gonna’ sky-rocket with this album.  The best way I can think of for you to “get” what they’re so excellent at doing is to watch their powerful performance of the song “Slave” on YouTube…

As you can see & hear in their video, you get the FULL spectrum of what “americana” is really all about… snatches of Soul, R&B, Blues, Rock and Roll, Pop, Americana and Folk and Country all put together with the kind of passion and power that only players with real soul can achieve.  In fact, this video version of “Slave” is my personal favorite on this release!

You can best support these fellows by putting in your PRE-ORDER for the release – like, NOW, folks!  Their “next steps”?  I don’t really know for sure what they have in mind, but I would (most) strongly advise putting together a full album (9 to 12 songs) for release as soon as possible… Demetrius N Vince get a MOST HIGHLY RECOMMENDED from me, with an “EQ” (energy quotient) rating of 4.98.   Use the AMAZON link below to do your PRE-ORDER!   Rotcod Zzaj

Uniquely fresh original jazz Q Morrow – There Are Stars In...