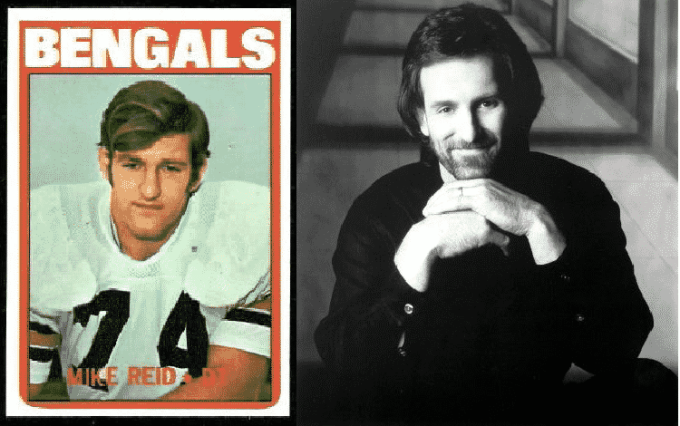 We tend to associate sports players with novelty songs more than anything, yet there have been plenty of athletes over the years who are as highly skilled at playing music as they are at playing sports.

Here are some stars, from sports such as baseball, basketball or football, with good musical skills to match their sports ability.

Tisdale was a hugely successful basketball player. If you are into the NBA betting scene you probably recognize his name.

While playing college basketball at the University of Oklahoma, he was a 3-time All American and is also featured in the National Collegiate Basketball Hall of Fame. He then won a gold medal in the 1984 Olympics and played in the NBA for over a decade before retiring to focus on making music.

Music was so important to Tisdale that his college team reportedly changed their practice schedule so that he could play bass guitar in his father’s church before joining them on Sundays.  Later, he would release 8 albums, with 2001’s Face to Face reaching number 1 on the Billboard contemporary jazz chart.

In terms of music, Williams studied composition and guitar at the State University of New York. He then released a couple of albums with mainly a Latin jazz style. His high profile concert appearances have included the World Rhythms Tour and the Central American and Caribbean Games opening ceremony, both of which came in 2010.

Flannery’s sporting career saw him spend a full decade at the San Diego Padres, before becoming the third base coach at the San Francisco Giants.  While he was never as high profile as some of the other athletes that we have looked at, Flannery was said to be very popular with the crowd at San Diego and would go to the plate to the sound of Ride of the Valkyries.

Even in his playing days, Flannery would often be found with a guitar by this side. He has made more than 10 bluegrass albums since retiring from the sport, and has also played guitar on stage with stars like Jackson Browne and Jimmy Buffett.

Reid played in the NFL for a few years in the 1970s, as a defensive linesman for the Cincinnati Bengals. He had hugely impressive statistics for number of sacks carried out, but retired due to injuries and the desire to further his career in music.

Since then, Reid has written a lot of big country music hits, such as Walk on Faith and Stranger in My House. He studied music at Pennsylvania State University and has played piano for the likes of the Utah Symphony Orchestra and Cincinnati Symphony Orchestra.  He was entered into the Nashville Songwriters Hall of Fame in 2005. 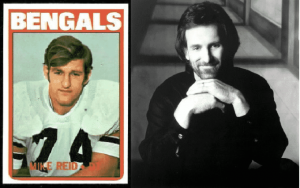 Another former baseball player, Swisher played as a switch hitter for a variety of MLB teams such as the New York Yankees and Chicago White Sox. He was an All-Star in 2010 and was so consistent that he hit at least 20 home runs in each of nine successive seasons.

Musically, he is only really known for one project, but it is worth including here as it was a charity album to raise funds for sick children. On it, Swisher performed cover versions of his favorite songs like Lean on Me and Believe. The album was released in 2011 and performed pretty well.  Bernie Williams, who was mentioned earlier in the list, played guitar on some of the songs.

NO reason to delay – SWITCH to ClassicPress TODAY!