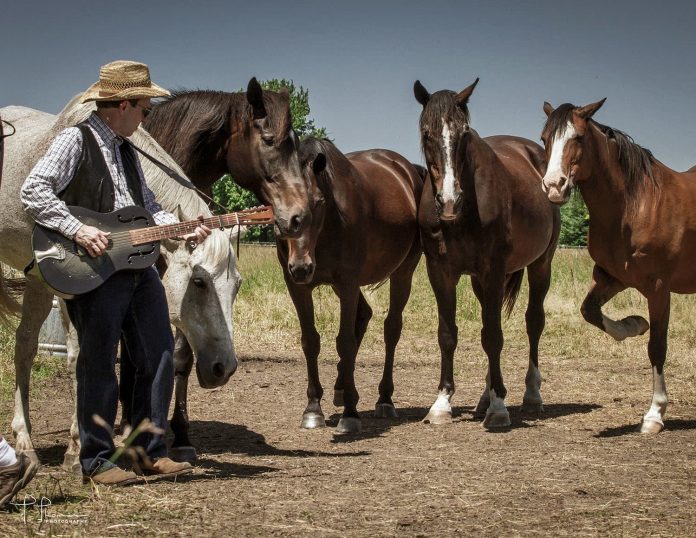 A lot of research has been carried out on the effect that different types of music have on humans. Yet, there is less known about how horses react to hearing jazz, rock, or other styles.

What do we know so far about this subject and how can it be applied to help the animals?

Clare Carter, BSc and Linda Greening, MSc, both of Hartpury College in England, carried out a short study into the behavior of 8 horses when they listened to music in their stables. The selection of tunes included rock from Green Day, country from Hank Williams Jr, and jazz from New Stories. They also included classical music composed by Beethoven.

After playing 30 minutes of each genre, they found that classic music and country allowed the horses to remain peaceful and rest in the same way that they did with no music on. It was also noted that they ate more quietly and calmly with country music on.

However, they appeared to be more stressed out when listening to rock and jazz. They stomped and tossed their head with these genres, while they were also noted as eating more nervously. Jazz appeared to provoke the most severe reaction of all.

A similar type of research was carried out by investigators in Poland. This time, they got some 3-year old horses to listen to music for 5 hours each day over a total of 3 months. The music was composed especially for this experiment, although it isn’t clear what genre of music was used.

The result was that the emotional state of the horses was seen to be boosted by listening to music. They were more relaxed and content after listening to this music, compared to those horses that hadn’t listened to any music.

Perhaps even more interesting was their performance was also improved during this period. It isn’t clear why music would help in this respect, so more research is needed before any conclusions can be drawn. Could it be possible that this special music helps horses to run faster and with higher endurance levels?

The Studies in France

Something similar has been researched by the French National Stud too. They played some excerpts of classical music from films, to find out what kind of reaction this provoked in the horses. This covered music from movies such as Forrest Gump.

What they found was that this sort of music helped to reduce the levels of stress and anxiety in the horses. It has been suggested in the past the music of Mozart is particularly good at helping horses to feel more relaxed.

The French study looked at 48 horses at their Haras du Pin location, with the University of Strasbourg and the University of Caen taking part in it. Their results were delivered to an audience at an event organized by the International Society for Equitation Science.

What Does This Mean?

These studies all seem to point that there is some sort of link between horses listening to music and feeling more relaxed. However, it appears that more research is needed before we can say for certain that there is one type of music that they should listen to.

Also, it is probably better to know your horse, as different animals react differently to different tunes. They have personalities and that influences how they react to their environment.

For horse racing fans, there is currently no data to help them decide whether or not they should choose a horse based on music being incorporated in its training plans. It is still best when looking at Kentucky Derby odds on horses in Twinspires.com to take into account more traditional factors such as form. 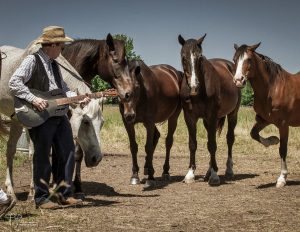 It is possible that this will become a bigger issue in the equine world in the future, but more extensive studies will be needed before this can happen.

NO reason to delay – SWITCH to ClassicPress TODAY!