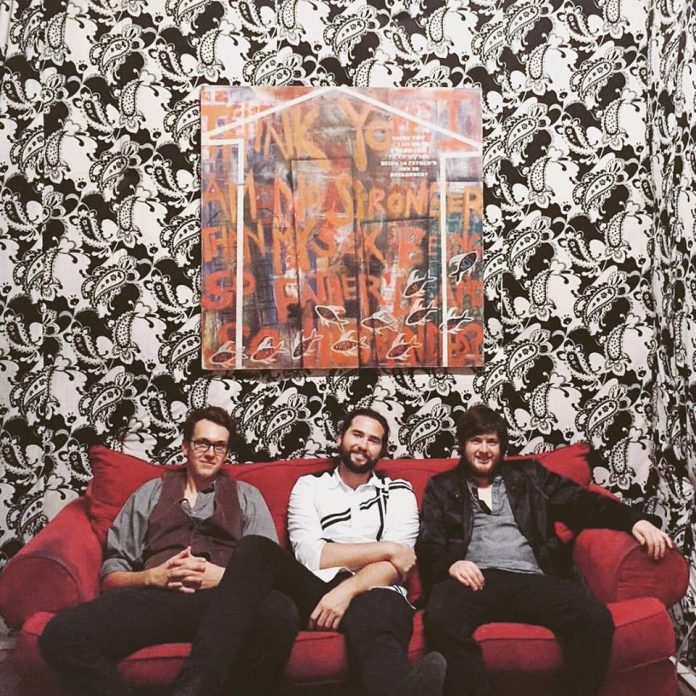 Westward challenging evil empires Westward – EMPIRE OF DECEPTION:  I could only find one sample song on the net – “The Last Stand” – from this totally solid band out of Salt Lake City… that’s because the official album release isn’t until 14 October, 2017… you’ll be like me, though… feeling the RAW POWER the band projects via this tune… it’s actually amazing that a trio (Andrew Marshall (Guitar/Vocals); Karl Grimm(Bass/Back up Vocals); Matt Morrison (Drums) can forge such a musical force, but that’s exactly what they do on this rip-snorting album! (I’ll be coming back as soon as I’m notified that the rest of the samples are available & linking them in)!  If you do a search on YouTube for “westward salt lake city”, you’ll find a couple of videos, but I can tell you now, those aren’t nearly as strong as I’m sure their 15 September, 2017 video release will be… (again, as soon as I’m told that video is available, it will be embedded here).

There will certainly be comparisons made to bands like Rush, Queen & even Iron Maiden, but I’ll tell you now that when you listen to high-energy songs like the 5:26 “Time”, you’ll know that these gents have a style that is most uniquely their own… this tune is certainly the best “cowboy space rock” song I’ve listened to (yet) in 2017… their pacing & punctuality are a big part of what makes this piece work so well!

Of the ten songs offered up, though, the most impressive display of their stellar power and performance is “Enchantment”… in fact, I’m really hoping they make that one of the videos to be put up on YT… Westward gets a well-deserved MOST HIGHLY RECOMMENDED from me, with an “EQ” (energy quotient) rating of 4.98 for this fine rockin’ release!  Be sure and check the Westward site for information on the new release!        Rotcod Zzaj