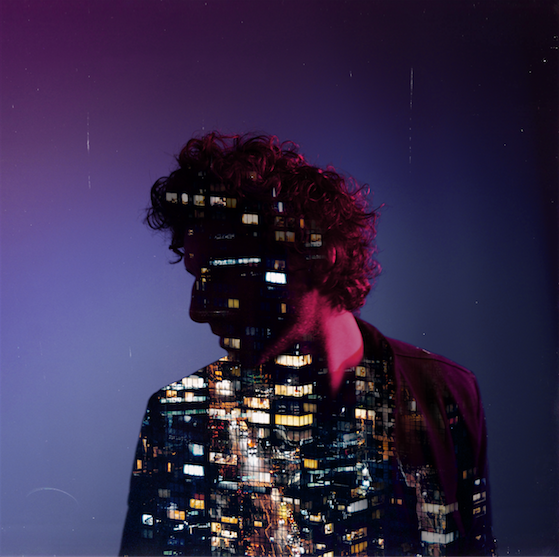 …as you saw, the keyword is “diverse”… Romain’s music can’t be easily “slotted”; it’s full of life and VERY intuitive playing… here’s a bit longer video of “Tiny Lights That Move and Speak“, created for this release in the 3-part series…

Be SURE you SUBSCRIBE to Romain’s YouTube channel, so you can watch all the wonderful output he’s making for your viewing & listening pleasure.  I did.

You’ll be amazed at the talent and energy of his players, too… Romain Collin – piano, Moog Taurus, vocals; Obed Calvaire – drums; Matthew Stevens – electric guitar, as well as the Prague Philharmonic Orchestra… songs like “Follow” ensure that your ears don’t get “stuck in a jazz rut”, too… I can say (unequivocally) that this is one of the best tunes I’ve listened to (yet) in 2019… it should DEFINITELY be considered for (and WIN) awards!

It was a piece that starts off at a bit slower pace that (hands-down) won my vote for personal favorite of the ten offered up… “Los Angeles” makes you FEEL like you’re hip-hoppin’, cruising down the Boulevard – however you want to perceive the sounds happening here, they will ENGAGE your ears.

A truly impressive album that spans lots of musical territory… electronic, indie rock, and contemporary improvisation – with “back elements” of jazz woven through the sonic tapestry… a truly INNOVATIVE album that you will HAVE to have in your collection!  I give Romain and his players a MOST HIGHLY RECOMMENDED rating, with an “EQ” (energy quotient) score of 4.99.  Get more information about this fascinating and diverse player on Romain’s website.           Rotcod Zzaj