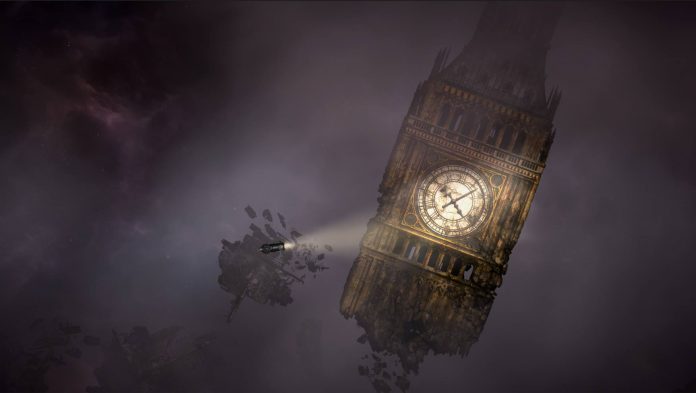 The music industry is both more competitive and more accessible than it has ever been. While it’s extraordinarily difficult for an independent artist or composer to make it big, it may in fact be easier to at least put out some music. Social media, streaming services like Spotify and SoundCloud, and more give artists the opportunity to at least make sure others are able to listen. One outlet for potential publicity that a lot of people may never even consider though is video gaming.

Console video games are a different animal altogether. There are millions and millions of dollars pumped into their development, and typically soundtracks are designed either through known game composers or from known music purchased for the purpose. Today’s game market is far bigger than consoles though, and some of the smaller games – the ones you find in mobile app form or through your browser – need good music too! In these spaces you’re more likely to find a company or developer looking for an affordable means of attaching good sound to a game, so if you’re willing to work for the exposure, you may just have a chance.

To give you a better idea of the sort of thing we’re talking about, consider some of the following games. 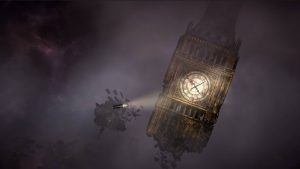 Fallen London – This was first a browser game (called Echo Bazaar) before migrating to mobile platforms, where it remains today. As one critic wrote, the game blends Lovecraftian monsters with the eloquence of Poe, creating a beautiful narrative adventure game set in a fictionalized Victorian London. It thrives on a sense of atmosphere, which in turn is created by a lovely musical theme. It’s perhaps the best example out there of how even a relatively simple composition can spawn a game’s spirit.

Canabalt – This is an endless runner-style side-scrolling mobile game, which is also available through sites like Miniclip as a browser game. Its soundtrack is more complex and certainly faster-paced than that of Fallen London, but it’s another example of how something any skilled composer could make coming to represent a possible form of entertainment. It’s a quick tune in most every sense, and does a wonderful job of establishing the necessary sense of tension fo the heart of such a game.

Starburst – One of the most interesting things about the online and mobile casino genre is how many things developers will try to get gamers’ attention. These games now come with all sorts of flashy graphics. Sites and providers are flush with different bonuses meant to grip players. And, of course, there’s the music. In the case of Starburst, it works wonders. An otherwise fairly nondescript game is completely enhanced by an intriguing, almost haunting melody that underlies the entire experience.

Fire Emblem Heroes – This game has a more expansive soundtrack, including different tracks for different scenes as opposed to just a prevailing theme. Additionally, parts of this soundtrack were pulled from previous versions of the game for consoles. However, this mobile version has original content too, and it represents something near the pinnacle of mobile game music. (And for those who just like the game, a new edition’s trailer just came out!)

Monument Valley – There might not be a mobile game more famous for visuals and sound effects than Monument Valley. It’s famous for its gameplay as well, but the ethereal nature of its artistry is what sets it apart. The music is almost too lovely to describe, but let’s just say it got its own vinyl release. This is not common at all, but it gives you an idea of just how noteworthy a game’s soundtrack can become.