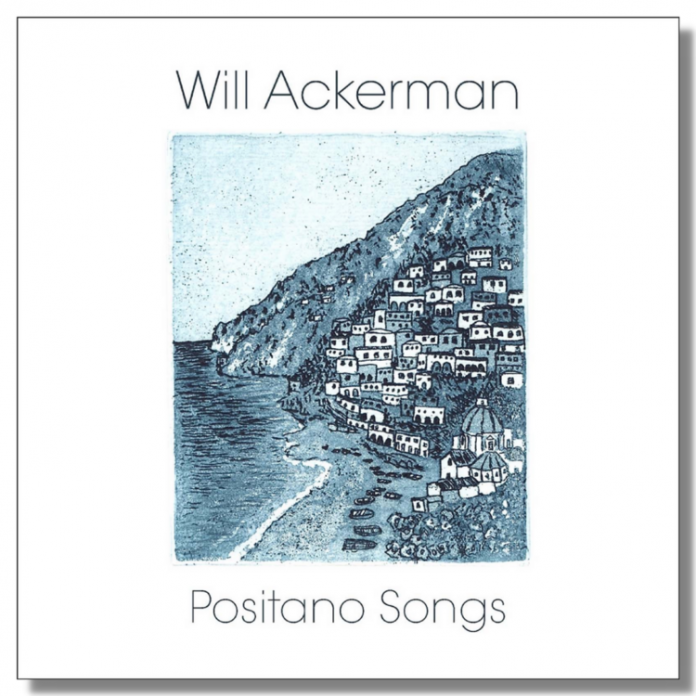 If you’re already familiar with Will, you’ll know that he’s a Grammy-winning artist and founder of Windham Hill music… it’s been a while since he released any of his own music, and songs like “Did I Dream This” clearly demonstrate that he’s still the master… DJ’s (of all stripes) around the globe will be choosing this for frequent airplay, I predict!

Will plays guitars on the album; you’ll also hear the high-talent energy of Imaginary Road regulars Tom Eaton on piano and bass, Charlie Bisharat on violin, Eugene Friesen doing cello, Jeff Oster on flugelhorn and Noah Wilding performing vocals… if you’ve ever had a true friend, you’ll understand (and enjoy) “For Carmine“, a tribute to a friendship that’s lasted for decades.

The recording is flawless, and on songs like the 5:38 “Passing Baldo’s Tower”, you’ll want to make sure you listen with your headphones on… Charlie’s violin on this performance is stunning!

I had (absolutely) no difficulty in making my choice for personal favorite of the ten tantalizing tunes offered up… “This Is Where It Begins” feels just like you’re returning to your abode… Tom’s piano meshes perfectly with Will’s guitar… a simple but amazing song.

Will and his players get a MOST HIGHLY RECOMMENDED rating from me, with an “EQ” (energy quotient) score of 4.99… you can learn more by visiting Will’s site.      Rotcod Zzaj