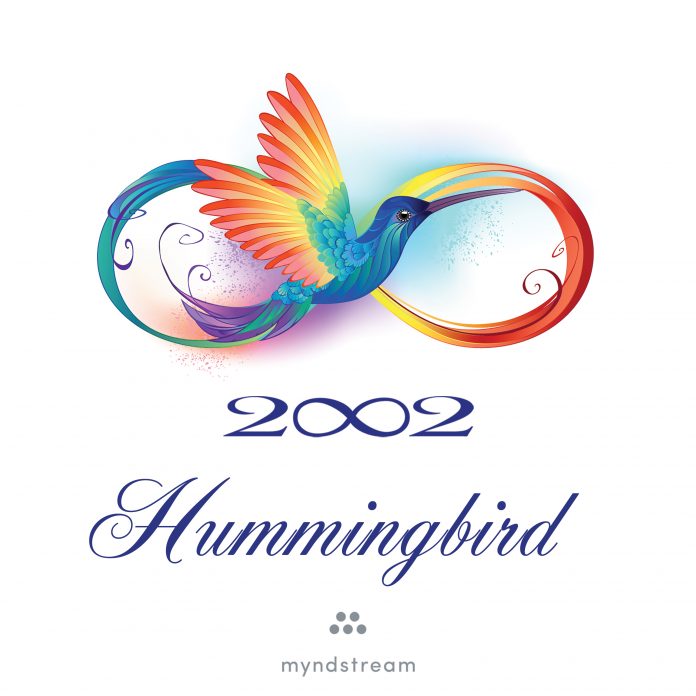 Dynamically satisfying new musical adventure 2002 – HUMMINGBIRD:  Lovers of “music with power” will find 2002’s latest release to be one of the most dynamically satisfying new musical adventures ever… to get familiar with the stunning sonic beauty they create (if you aren’t already), first watch and listen to their video for “Gathering The Clouds” from the new album…

For this listener, that was simple and powerful music… if you liked what you saw, be sure to SUBSCRIBE to their official YouTube channel… I’ve been there for a long time.

2002’s abilities are far above the norm, but (as the one-sheet says), this album is truly “career defining”… the samples aren’t up yet, as the album doesn’t release officially (digital) until June 11th, with physical copies coming on the 16th of July, 2021.  I found “Sacred Mountain” to be one of the most powerful and moving performances I have listened to (yet) in 2021… I have a strong feeling DJ’s (of all stripes) will fall in love with the magic 2002 creates, and will be adding it to playlists for constant rotation!

I will go so far as to say that the musical talents of Randy, Pamela, and Sarah Copus go truly “set the bar” for other players, and that comes through with absolute clarity as you listen to the wonderful harp on “Jasmine Rain”… the piece will give you brilliant visions of the sun-filled world of hope that awaits us after the crises we have recently faced together… the recording is pure sonic delight for the listener.

There was (absolutely) no doubt in my mind after my first listen through the album that my choice for personal favorite would be the rich-toned magic you will enjoy on “Through the Rainbow”… beautiful flute work enhanced by strings that open up whole new vistas of healing an comfort for us all.

As you know if you read my reviews often, 2002 is among my favorite groups, but this time they’ve outdone themselves… I give them a MOST HIGHLY RECOMMENDED rating, with a (perfect) “EQ” (energy quotient) score of 5.00 – that means they also get a “PICK” from me for “most significant ambient mindful album”.  Get more information on the 2002 website page for the release.   There’s also a stream from all major platforms.                       Rotcod Zzaj

Dlaivison exciting new universal music Dlaivison – The Sign Of Us