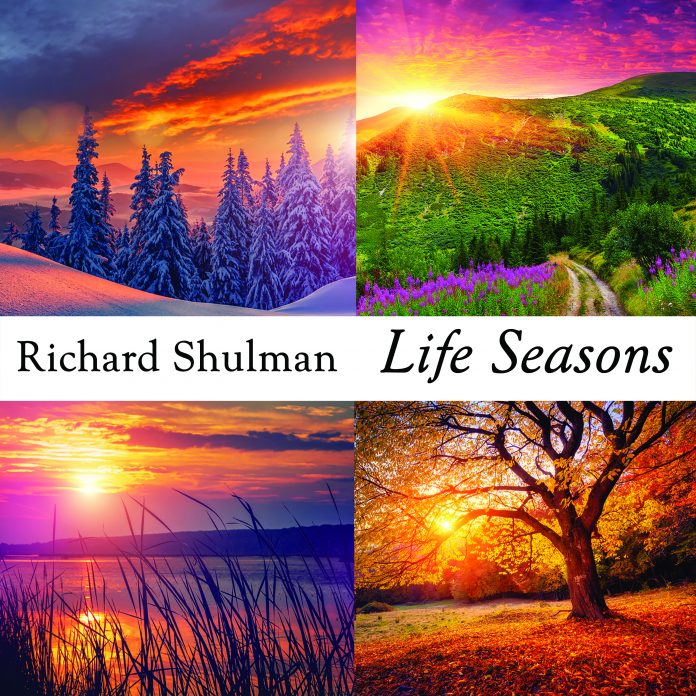 Deeply positive musical expressions Richard Shulman – LIFE SEASONS:  My, but time just flies, folks… it’s almost two years since I reviewed pianist/composer Richard’s inventive “Turned Into Lemonade” album, which got high marks from me, to be sure.  To get an up-close and personal taste for Richard’s piano mastery, watch this video for “Early Spring” from his new album…

…since you’re right there already, be sure to SUBSCRIBE to his RichHeart Music – Richard Shulman channel on YouTube, where you’ll find a LOT more excellent video performances.

The combination of flute and piano on the intro for “Spinning into Winter”, as well as the tasty vocal, made this an absolute winner for me; another thing that is totally striking about Richard’s compositions is that they “paint” imagery that will stay in your head for a long time to come.

My choice for personal favorite of the thirteen seasonally-flavored sonic journeys Richard offers up is (without question) the cheerful and forward-looking “Hope for Spring”… these turbulent times make songs that are vibrantly alive ever more valuable – and this tune is top-of-the-line! 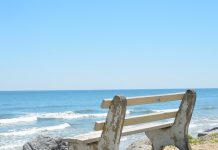