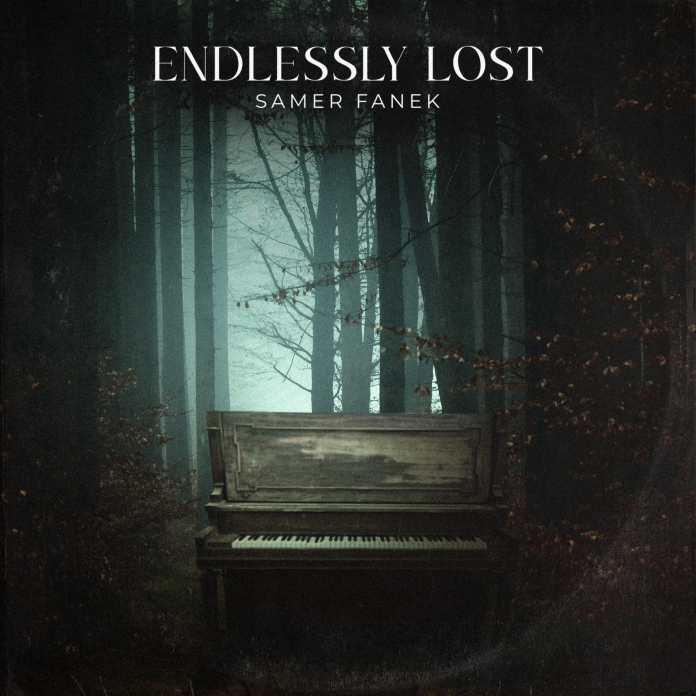 Gloriously uplifting piano Samer Fanek – ENDLESSLY LOST:  It’s been a while (just over a year) since I reviewed multi-instrumentalist Samer on his “Polarized” album, where he got very high marks from me… after playing an event called “Flower Power“, Samer, which he thoroughly enjoyed, he hit a “down spot“, and the result was this powerful new single.  You can also watch the video on YouTube…

…be sure to SUBSCRIBE to his YouTube channel, so you can watch his creativity at work… I’ve been a subscriber for many months now.

Samer is always experimenting with new things, and on this song, he adds a trumpet solo that will absolutely blow you away… his piano introduction to the tune is excellent (as always), but right at about the :30 second mark, he adds in powerful strings and percussion; as you listen, you can feel the same frustration he was feeling, but then at 2:30, the horn kicks in and lifts our spirits high above the daily trials and tribulations.  I believe this composition will be getting constant rotations on stations of all types around the planet!