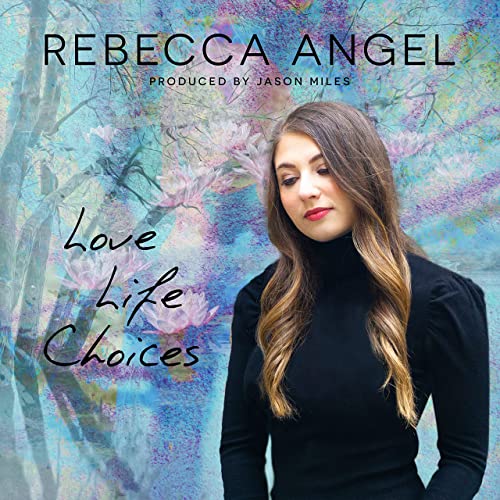 Fantastic debut album Rebecca Angel – LOVE LIFE CHOICES:  I’ve been reviewing Rebecca’s great singles for several years now, most recently her “For What It’s Worth” soulful single… to give you a taste of what’s in store for your ears, here’s a clip from a 2019 performance you can watch…

Rebecca’s performance of Jobim’s “Corcovado” cements her status as a vocal star, no doubt… DJ’s everywhere will be plugging this song into their playlists, I’ve no doubt whatsoever!

It was the frolicking & funky spirit Rebecca and her players projected on “Side by Side” that made it my choice for personal favorite… you’ll fall in love with this song immediately (as I did) and be playing it over and over again.