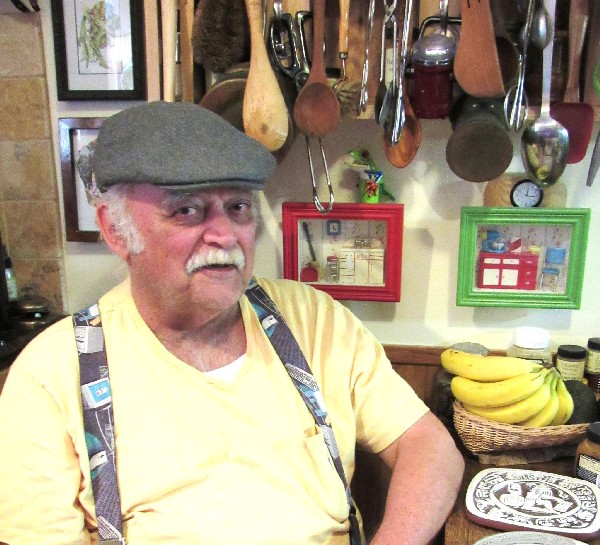 I spent close to fifty years rovin’ around the world before finally deciding (in 2014) that it was time to hit the retirement trail… that was as a soldier, then a contractor, then a Department of the Army Civilian in the logistics career field.

During all that time, one of my most intense passions was music… the playing of it (back in the day), the recording & now, in my twilight years, writing about it (actually, I started my original magazine, IMPROVIJAZZATION NATION, way back in 1990 – and it’s still up and running). I like to think that my playing, though on an amateur level, gives me an “edge” over other music journalists… I performed on (over) 60 CD’s… you can hear (and download for free) many of those works at his “Internet Archive Collection”

This new venture, Contemporary Fusion Reviews, is designed to provide some expedited and expanded review services that many players and promoters have been discussing with me for about ten years now.  Over those many years, I learned a pretty fair amount about the Internet and how to use it… now that I’m “retired”, I’m finding out (from my son and others) that one can NEVER STOP learning in the world of the net… one thing this new publication will do is help artists who are unfamiliar with the use of #hashtags, SEO and social media like Facebook/Twitter/Instagram and all the other emerging tools that drive traffic to an artist’s site and to their performances.

Just so you know, what really happened after I retired in 2014, is that I realized that living on a “fixed income” wasn’t going to support the magazine, so I began soliciting contributions via FB, direct emails and other means… I was really unhappy with having to do that, but the server costs were (and still are) skyrocketing as my data usage began to increase (heavily)… so, a couple of the promoters (you know who you are, and THANK YOU) began discussing how to “give back” to the artists and promoters that were contributing, by writing what we termed “special reviews”… that way, they got something for their $$$ – Contemporary Fusion Reviews is just an enhanced version of that concept.    We hope you enjoy what you see, and, of course, any suggestions you may have are always welcome!

Please spread the word about this new effort to all your friends who love music – or who actually ARE players… we can help them, to be sure. And, if you don’t mind, please LIKE us and SHARE word about us on FACEBOOK, TWITTER and all the other places by clicking the appropriate buttons 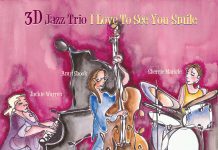 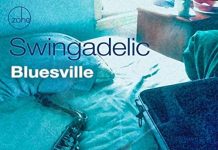 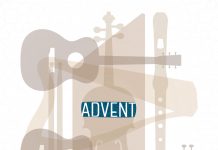 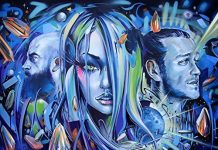