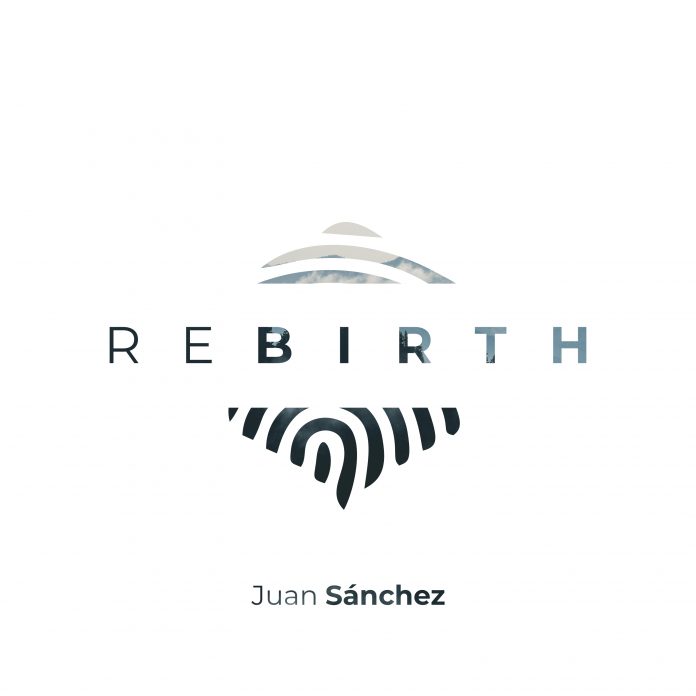 …be sure and SUBSCRIBE to Juan’s “Beautiful and Emotional Piano” YouTube channel, too (since you’re already there) I did.

The addition of sultry and captivating strings on “Beautiful Rose” will capture your attention immediately… I believe this song will be getting some MAJOR airplay on radio stations around the world… Juan’s piano integrates seamlessly with the strings, and will stir emotions you may have thought were buried too deeply to ever recover.  A most deeply moving performance!

Juan has been a musician since he was fourteen, and his skill as a composer and performer has evolved steadily in the ensuing years… that is clearly evident on the opening title track, “Rebirth“… he has a very distinctive playing style that makes use of the full range of the keyboard, and the listener is treated to Juan’s sense of exploration as they listen to the performance… I can (clearly) see this song being nominated for (and WINNING) awards.

In his own words (from the liner notes), Juan says that as he created the songs for the new release, he “started to learn how to reprogram my brain and overcome my self- limiting beliefs that were hindering my growth, hence the title of the album “Rebirth”.”  His growth as a masterful composer is nowhere more evident than on my personal favorite of the nine songs he offers up – the closer, “Silent Tears“, again demonstrates his intimacy with his instrument, and the emotions it can evoke for the listener… a very tasty musical adventure!

I give Juan a MOST HIGHLY RECOMMENDED rating, with an “EQ” (energy quotient) score of 4.99 for this totally engaging piano album.  Get more information and PLAY the album on SPOTIFY as well.         Rotcod Zzaj