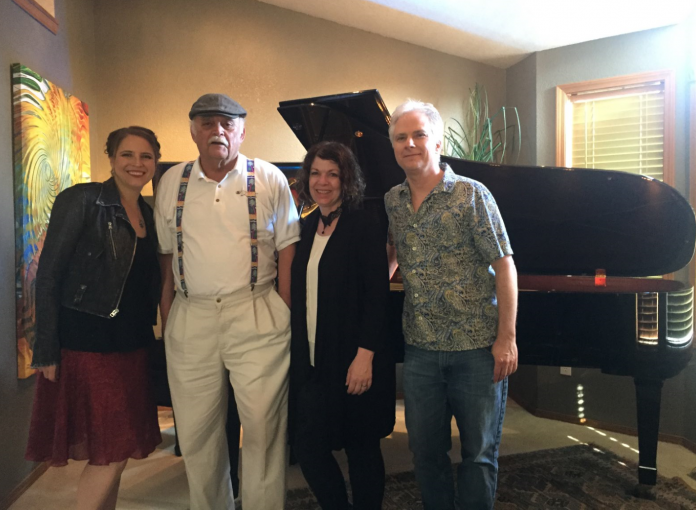 Dynamic triple-bill House Concert Live show review – RACHEL LAFOND, RHONDA MACKERT, JOSEPH AKINS, GIG HARBOR: In 1997 through 1999, I had a project for the Washington State Library that allowed me to visit, install Internet and train librarians at over 240 city, town and tribal libraries around the state…it was a “dream job” for me, as it allowed me to visit and absorb the local culture, meet people and do what I do best – help people learn new technology; unfortunately, Gig Harbor wasn’t one of the towns that received that grant… well, yesterday (July 13th, 2018), I had a chance to rectify that.  I was invited to a house concert by master pianists Rachel Lafond, Rhonda Mackert and Joseph Akins at the Mackert’s home in Gig Harbor… I arrived an hour or so early, so I could meet each of the players, and hang with them for a bit… what wonderful fun!

Rhonda was gracious enough to let me play her beautiful piano, too, and though my chops were a bit rusty, it turned out to be a much better way to “introduce myself”… I’ve always believed that my music speaks better for me than a whole lot of chit-chat (& in fact, this show inspired me to rush right out today and buy what I needed to get my own keyboard/recording rig back into shape – so you may see/hear some of my own work pop up on the net in the next few months, as well).

Many folks my age (I’ll be turning 72 in September of this year) complain that life is “boring”, or “the shine isn’t bright any longer” after they turn sixty… I’m not sure about them, but the exact reverse is true for me… over the last two years, I’ve been able to meet musicians that I’ve been reviewing for decades, as well as players (like these three) that I’ve only been reviewing for the last five years or so… Rachel’s “Encounters of the Beautiful Kind” and her album from the previous year, “Wandering Soul“; Rhonda’s “Time Not Forgotten“… and, soon to come, Joseph’s “Into The Flow”… of course, they each played songs from those albums for the show, and the energy was palpable as they performed.  It was a full-house event, and the audience was absolutely wonderful, respectfully attentive, but bubbling over with the joyful energy these talented artists provided for them – one of the best shows I’ve attended (yet) in 2018!

Rather than inundate you with verbiage, I think the best way to show you what we experienced is to show you the video captures I made while watching….

There are several more concerts scheduled as part of Rachel’s tour, so if she’s near you, be sure to book your reservations NOW!  These folks get a MOST HIGHLY RECOMMENDED from me, as well as an “EQ” (energy quotient) rating of 4.99!  Rotcod Zzaj 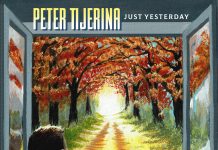 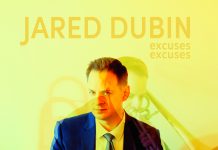 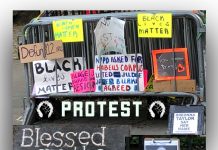