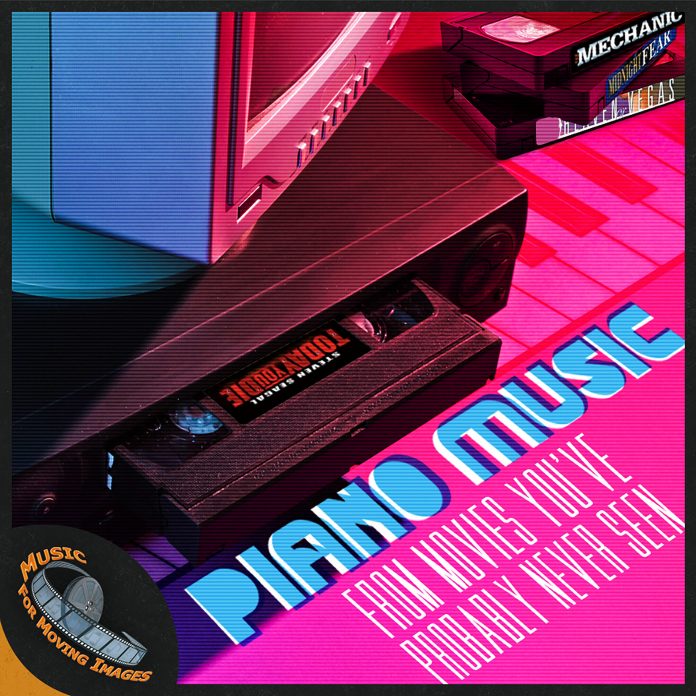 Absolutely delightful piano creations Stephen Edwards – PIANO MUSIC FROM MOVIES YOU’VE PROBABLY NEVER SEEN:   This is my first exposure to Stephen’s absolutely delightful piano creations… what struck me most about all the music (19 songs total) he selected for this album is the sense that he is “talking to me – and to you” through his masterful compositions… an earlier video that really highlighted that for me will give you an up-close and personal view of that…

There are several albums available when you SUBSCRIBE to the Stephen Edwards topic channel that I most strongly recommend.

Stephen’s talent is always in demand for film and television compositions, and one of the songs that best conveyed his ability to paint images through his music is “Man With A Gun”… I got a real feeling of old Wild West horseback riding as I listened to the tune… I predict the song will be getting very frequent airplay!

You will experience clear and powerful visions of dark waves as you listen to “Nocturne of the Sea”… the song is only 1:58 in length, so if you’re like me, you will be hitting “replay” on this one often.

Stephen’s versatile imagination comes brilliantly to life on the wonderfully mysterious “Intervention Main Title”; for a movie about an alcoholic, the song uses all sorts of strange and intriguing effects to give you a look at the psyche of one who needs intervention!

Dark and deadly tones abound on “Conspiracy of Fear”, which Stephen composed for a movie about the CIA… this 3:24 gem brings the human side of terror right into your listening room… one word best described this piece for me – haunting!

With almost twenty songs to dig into, I had to listen through the album twice before I was able to make my choice for personal favorite… “Death Link Main Title” was written for a film about deadly things that can happen on social media… what I absolutely loved about the song is the shifting and changing emotions Stephen conveys with his keyboard… if any song should be considered for an award – it is this one.